Riding the wave of a concussion crisis

“The lifestyle is all happy, we’re at the beach, and the sponsors show that image. Nobody talks about concussions in surfing.” – Mercedes Maidana 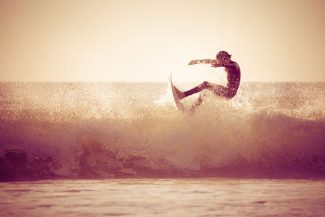 In major contact sports such as rugby, concussions attract plenty of attention and research. But in less mainstream sports such as surfing, head injury is often less talked about and less understood.

Mercedes Maidana was one of the top big-wave surfers worldwide when she suffered a traumatic brain injury that swept away her career. She was competing at Nelscott Reef in March 2014 when a wave engulfed her, smashing her surfboard into her head.

Regardless, she smiled and gave a thumbs up as she returned to shore on a jet ski. Following a scan at an emergency room, she was diagnosed with mild concussion and advised to rest. But her symptoms became much worse than just the visible black eye.

In a matter of days, her mental and physical health began to deteriorate. Conversations, even by text, were exhausting and she became fatigued, dizzy, disorientated, anxious, depressed and paranoid.  She recalls: “My world just crumbled. I lost my husband, my dog, my house, my sponsorship, my coaching business. We were all concerned about the blood, instead of what was happening underneath.”

A study at the University of British Columbia suggests that the sport’s culture could explain Maidana’s initial downplaying of injury. It explains that compared to major team sports, there is limited medical help, established protocols and reluctance to wear protective headgear, alongside peer pressure to continue without sufficient recovery time.

Shawn Dollar was in a similar position at the height of his career. He was an elite big-wave surfer and had paddled a record-breaking 61ft wave. Just one year later, he was surfing remotely in California when he smashed into a boulder. As well as concussion, he broke his neck in four places.

He felt foggy-headed and in denial for a long time, and after three years, is still recovering and improving each day. Maidana returned to the water but was strongly advised against it by a doctor in a café she worked at. Her medical care was not covered by insurance, and she trialled a variety of jobs to get her life back on track.

She dedicated 14 months to extensive post-concussion syndrome treatments and now uses her experience to help others suffering from head injury, with help from the Concussion Legacy Foundation.

She said “The most important thing is to reach out for help and to stay hopeful. Your brain can heal. When you’re in the middle of a tough recovery process, this simple feeling of hope can be hard to find. Having a support system to keep you on track is essential.”

Despite their potentially devastating effects, concussions in surfing seem somewhat ignored. Dollar believes that even with plenty of awareness and knowledge of prevention, it’ll take a lot for a better understanding and most importantly, a change.

At Sports Insure, we can provide bespoke cover for a huge range of land and water-based outdoor activities, from white water rafting to skiing. Cover can be provided to teams, syndicates, clubs and organisations, along with advice about which insurances are required and additional services that should be considered. 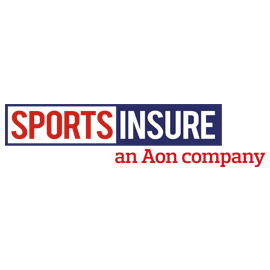 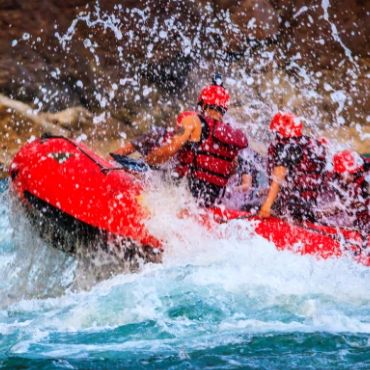